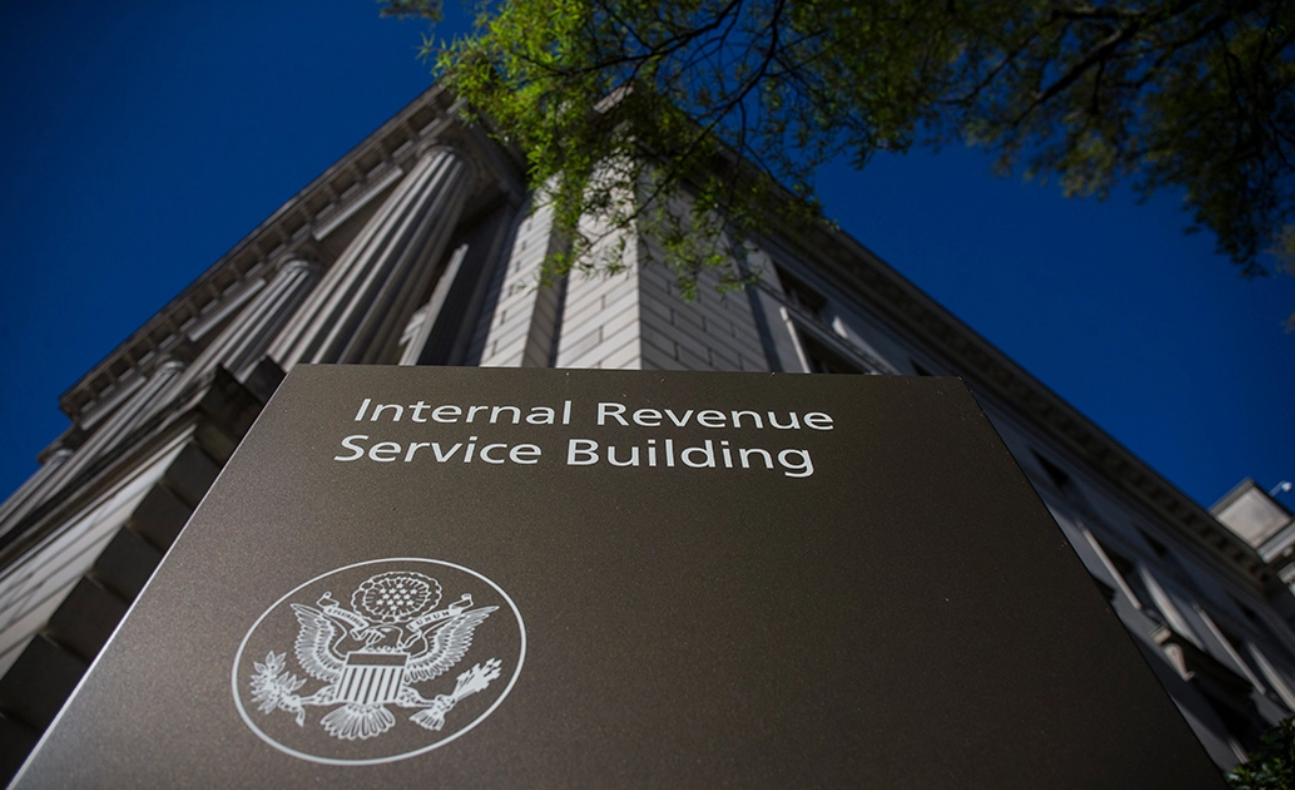 In the absence of proper investment in the IRS, inequities persisted in our tax system. Now, the IRS finally has a chance to fight back.

Washington, D.C. – Executive Director Chad Hooper of the Professional Managers Association (PMA) – formed in 1981 by Internal Revenue Service (IRS) Managers as a national membership association representing the interests of professional managers, management officials and non-bargaining unit employees in the federal government and within the IRS – released the following statement on passage of the Inflation Reduction Act of 2022:

“PMA applauds the U.S. Congress and President Joseph Biden for passing the Inflation Reduction Act of 2022 (IRA) into law. As our nation faces worsening fiscal health, it is critical our government take an active role in improving tax administration and increasing equity in the tax system. The tax-related provisions of the IRA, if properly funded in subsequent appropriations, will significantly improve taxpayer services and the IRS’s capacity to meet the economic needs of our nation. The IRS is the largest revenue source for the entire federal government and funding the IRS is the most effective way to ensure the continued delivery of critical services to the American people (#WeFundFreedom),” Hooper began.

‍“Our nation must face the reality that the tax gap–the difference between taxes owed and collected–totals $600 billion annually. This tax gap comes primarily from wealthy Americans who can afford to evade taxes or embroil the IRS in decades long legal battles the Service cannot afford to fight. That is $600 billion in annual revenue our government could be using to assist veterans, fund infrastructure, explore space, and maintain our national parks. Every day the IRS goes underfunded the odds of recouping those losses worsen. Not only can the IRS not recoup losses at its current funding levels, but it also exudes waste. Congress wastes taxpayer funds by forcing the IRS to maintain legacy tax systems because it cannot afford to modernize its IT. Congress wastes taxpayer funds when IRS employees leave the Service after being trained in tax administration because they are overworked from systemic understaffing,” Hooper continued, “Consistent budget cuts have left the IRS without the technology or workforce to effectively collect taxes owed, primarily from wealthy Americans who should be paying their fair share. The authorized $80 billion in increased funding over the next 10 years will enable to IRS to modernize their IT systems and hire additional personnel. This will improve the taxpayer experience for all Americans and, most importantly, improve the capacity of the U.S. government to serve all Americans.”

“Several politicians who chose to vote against this bill have spread blatant falsehoods and misleading statements about the provisions of this legislation and how it will impact the American people. They have compared IRS revenue officers to armed soldiers and falsely claimed they would be prepared to use deadly force against everyday Americans. While IRS revenue agents are extremely dedicated public servants, the comparison to military forces is reckless and intended to stoke fear. Members of the IRS Criminal Investigation Division (IRS CID) are federal law enforcement officers authorized investigate alleged tax crimes. Like all criminal investigators, IRS agents must be prepared for whatever criminal activity may approach them. Just last week, IRS CID assisted in a Justice Department's Organized Crime Drug Enforcement Task Force indictment involving a multi-state drug trafficking and money laundering scheme. Two of the indicted offenders were also charged with possession of a firearm in furtherance of their drug trafficking crime,” Hooper explained.

‍“IRS CID job descriptions reflect the requirements of federal law enforcement officers across the government–whether they serve with Customs and Border Protection or at the Environmental Protection Agency. Law enforcement must be ready to enforce the law. Further, this type of reckless rhetoric is dangerous to IRS employees. As is, 40% of the Treasury Inspector General for Tax Administration (TIGTA) workload is investigating threats against IRS employees. As we saw with the Cincinnati FBI attack last week and in 2010 when a disgruntled taxpayer flew a plane into an IRS facility killing an IRS manager, false claims about government employees can lead to radical action by violent extremists. Radicalizing rhetoric is intolerable,” Hooper furthered.

“The entire assertion that the IRS is increasing its workforce by 87,000 new IRS agents is deceptive. IRS Commissioner Rettig recently told Congress that 52,000 IRS employees are expected to exit the workforce in the next six years. Even if the IRS successfully hired 87,000 new employees in the next ten years, it would only really be increasing its workforce by 35,000. Considering the IRS workforce was depleted by nearly 20,000 full-time employees from 2012 to 2019, this increase is not as significant as it has been framed. Most of these workers will provide customer service to America’s taxpayers,” Hooper explained.

“The money is really going to taxpayer services and the capacity of the IRS. Roughly $3 billion is dedicated to enhancing the Taxpayer Advocate Service, IRS outreach and education, our volunteer tax prep program and other vital taxpayer services. This investment is necessary to rectify widespread dissatisfaction with the current state of taxpayer services. Another $4.8 billion is allocated to modernizing our systems and improving interactions with taxpayers and $25.3 billion is for enhancing IRS operations, including critical IT improvements. Bringing IRS technology into the 21st Century is long past due. Our technology system is over 60 years old, the oldest in government, and fuels both taxpayer frustration and government waste,” Hooper explained.

‍“Nothing in this bill raises taxes for Americans with taxable income below $400,000 or for small businesses. The only people concerned with additional investment in the IRS are the super-wealthy who have successfully evaded taxes when the IRS lacks the personnel, technology, and resources to compel compliance with our tax laws. In the absence of proper investment in the IRS, inequities persisted in our tax system. Now with the IRA, the IRS finally has a chance to fight back,” Hooper concluded.

Watch this PMA video explaining what is actually in the IRA.