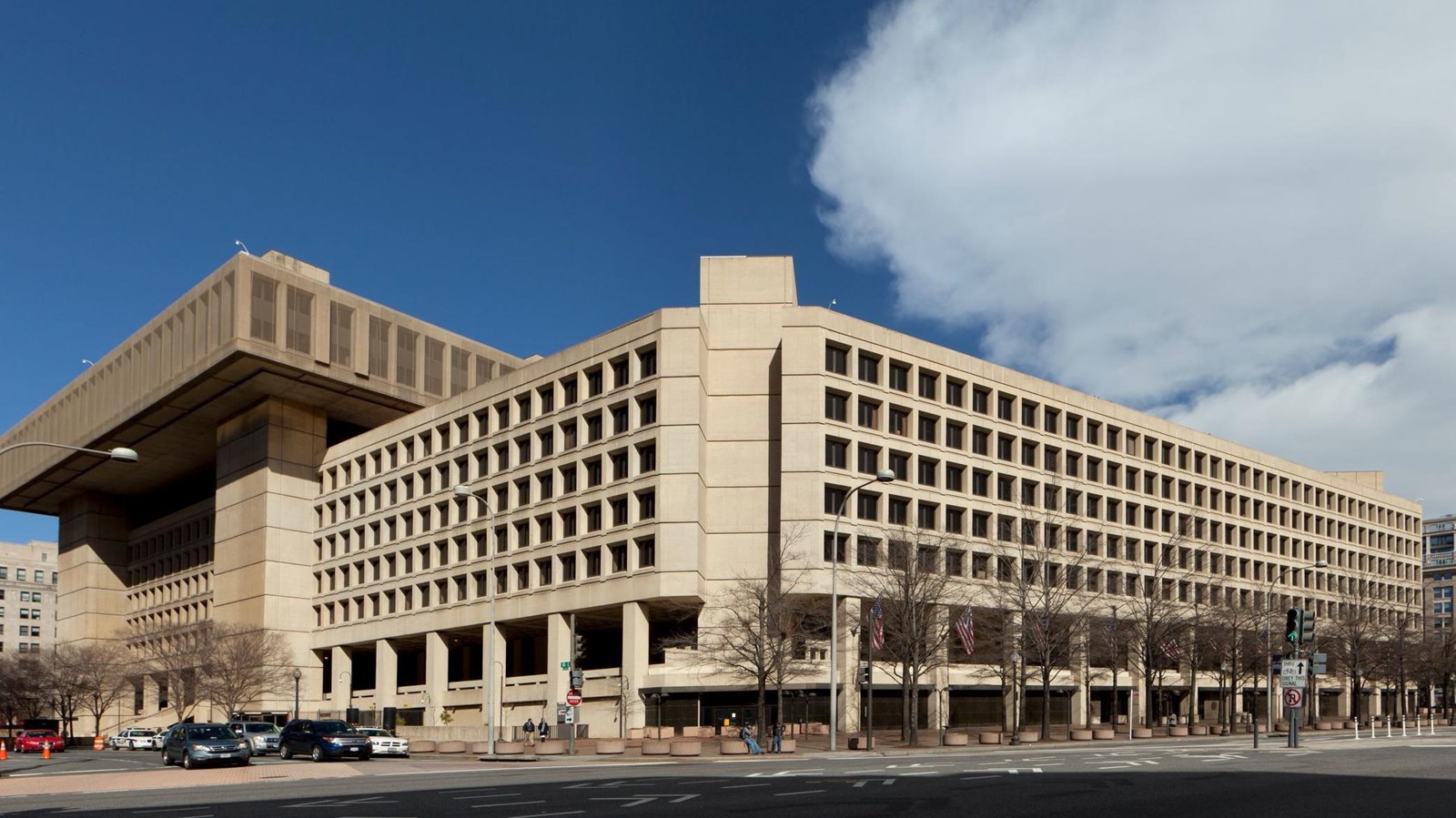 Washington, D.C. – Executive Director Chad Hooper of the Professional Managers Association (PMA) – formed in 1981 by Internal Revenue Service (IRS) Managers as a national membership association representing the interests of professional managers, management officials and non-bargaining unit employees in the federal government and within the IRS – released the following statement on recent attacks on FBI agents:

“PMA expresses our extreme disgust with the current violent threats against FBI agents and federal law enforcement. These are not only attacks on individual FBI agents, but attacks on the integrity of our government institutions and all public servants who swear an oath of office to the Constitution and swear to uphold the rule of law,” Hooper began.

“Attacks on individual federal employees often come from a misunderstanding by the American public of the apolitical role of the federal workforce. Elected lawmakers in Congress writes the laws of our nation. The elected President sets priorities for enforcing the laws. Finally, the apolitical civil service executes the law as written by Congress in accordance with the priorities of the President. At the IRS, this may mean the people elect a President who wishes to increase tax enforcement against the wealthiest Americans. IRS employees would then review the tax documents they receive and pay particular attention to the tax documents of wealthy Americans for additional audit,” Hooper continued. “This system acknowledges that there are many federal laws and few federal resources. Our workforce cannot focus on everything at once, just as a federal prosecutor cannot investigate every crime in the nation. The priority setting role of the President ensures a politically accountable body sets enforcement priorities so the people can remove from office a President whose priorities they disagree with. Conversely, individual IRS employees do not set enforcement priorities and do not write the tax laws of our nation. They merely use their expertise execute the will of our elected leaders. Similarly, individual FBI agents do not write laws or select political opponents for investigation. They simply execute the will of elected leaders in accordance with the law as written. Yet, as FBI agents are currently experiencing, IRS managers have seen firsthand how displeasure with the federal tax code, its enforcement, or general animus to the government can lead to frustration and even violence.”

‍”In 2010, a disgruntled taxpayer turned violent against the IRS. After ranting online about how the IRS robbed him of his savings, software engineer and pilot Andrew Joseph Stack III flew his small plane into a federal building in Austin, Texas. Stack deliberately targeted the lower floors of the building, which housed over 200 IRS employees. Tragically, IRS manager and Vietnam veteran Vernon Hunter was killed in the attack. This is the misunderstanding we see all too often: Stack was angry at the tax code or, at best, the enforcement of the tax code; but rather than turn to the electoral process to address his grievances as all should in a representative democracy, he chose to levy a violent attack against those simply executing the law,” Hooper furthered.

“IRS employees are targeted for violence so frequently by the public that 40% of the Treasury Inspector General for Tax Administration (TIGTA) workload is investigating such threats. Recent examples include taxpayers who have threatened to shoot up or bomb IRS facilities,” Hooper explained. “These cases show that frustration with the government was levied against individual employees doing their job carrying out the laws of this country. Citizens are not entitled to carry out their frustrations with violence against federal employees, that is a crime.”

“The greater trend towards violence towards the federal workforce and the acceptance of violence as an acceptable feature of our political system ignores the reality of how democracy is supposed to work. Politicians attacking individual federal employees or classes of federal employees only further entrench misconceptions about how our political system works and emboldens these attacks. We are seeing this right now as politicians attack plans to hire 87,000 IRS agents. IRS agents are not a problem and are not targeting certain groups of people. Congress writes the laws that the IRS follows. Politicians claiming individual IRS agents are politicized are deliberately misleading the American people and ignoring the role they themselves play in writing our nation’s laws, likely to protect their own reelection hopes. But as we saw with Vernon Hunter and the attacks on FBI agents last week, this rhetoric has real consequences. Elections are where citizens should express their concerns with the policies of government – not carrying out their frustrations through violence on individual public servants,” Hooper continued.

“Our democracy acknowledges that the American people may take issue with the laws or the priorities or enforcement of the law. Our electoral system is how the American people are supposed to address those concerns. Threats or violence against federal employees is not and should never be a solution,” Hooper concluded.