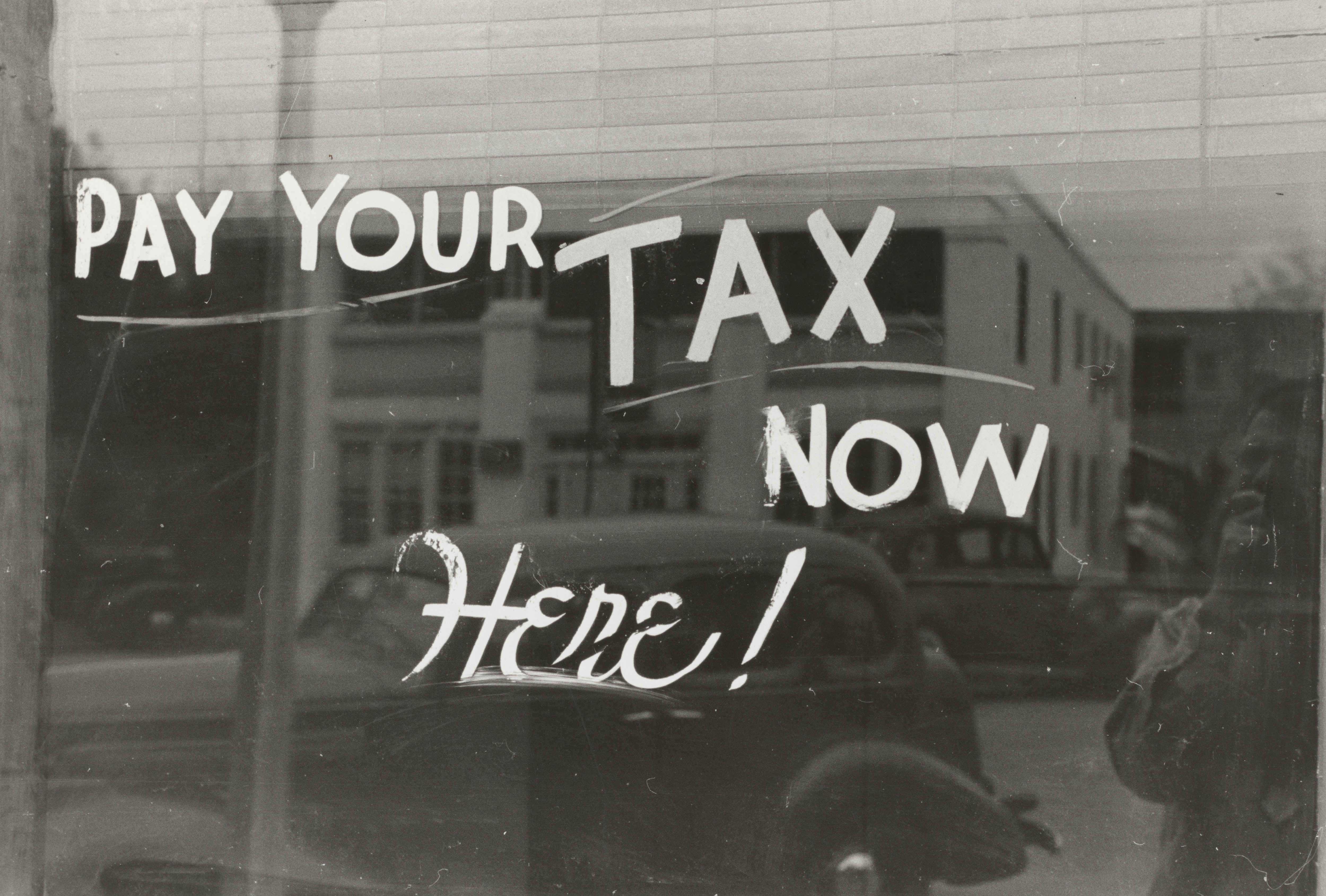 “The National Taxpayer Advocate’s 2021 Annual Report to Congress provides no new information regarding the agency’s struggles. The Taxpayer Advocate, the Treasury Inspector General for Tax Administration, the Congressional Budget Office, stakeholders, former IRS executives, our association and organizations like it have spent many years warning Congress of dire consequences to taxpayer services in the absence of additional funding. Each of the ‘Most Serious Problems Encountered by Taxpayers’ outlined in the 2021 Annual Report is underpinned by a lack of funding, resources, and critical infrastructure preventing the IRS from recruiting and retaining qualified personnel. These personnel challenges have been exacerbated by the pandemic, with hundreds of IRS workers coming down with Covid in the last few weeks,” Hooper stated.

“PMA praises IRS Commissioner Rettig, TAS, TIGTA, Treasury, and GAO for the forthright and transparent assessment of the current state of affairs at the Internal Revenue Service. As we enter the 2022 filing season, the Service should not be blamed for being honest and transparent about its challenges. Congress is responsible for stripping the IRS of its funding and personnel for more than two decades and must take immediate action to adequately fund the agency,” Hooper continued. “As PMA has consistently argued to lawmakers, the problems at the IRS will not be solved by small and sporadic funding increases. The IRS needs robust, stable funding to modernize its systems and give taxpayers the service they deserve.”

“The political posturing must end. More than two-thirds of Americans support increasing IRS funding and staffing, likely because many of these Americans suffer the consequences brought by a lack of IRS funding and staffing. This is not the time for additional congressional oversight of IRS operations, which have historically produced zero meaningful improvements to the taxpayer experience, nor for the predictable, yet still performative, shock and outrage to rile up lawmakers’ Twitter followers. Various Congressional committees heard from dozens of tax professionals in just the last year regarding the dire state of IRS funding, including directly from PMA. It is time for Congress to do its job – pass appropriations laws and invest in the modern IRS that our taxpayers and their constituents deserve,” Hooper concluded.