We cannot pretend a 4.6 percent pay raise keeps up with inflation

Washington, D.C. – Executive Director Chad Hooper of the Professional Managers Association (PMA) – formed in 1981 by Internal Revenue Service (IRS) Managers as a national membership association representing the interests of professional managers, management officials and non-bargaining unit employees in the federal government and within the IRS – released the following statement regarding the President’s pay adjustment for civilian federal employees:

“PMA appreciates the President’s letter outlining an across-the-board base pay increase of 4.1 percent and a locality pay increase averaging 0.5 percent for civilian federal employees. Federal employees continue working hard in service to the American people despite being subject to constant political attacks and vitriol. They continue processing tax returns, launching space missions, providing care for veterans, and enforcing our nation’s laws. As the pandemic reshapes the nation’s workforce, federal employees are also adjusting to these changes and finding new ways to provide essential government services. They have well-earned this pay raise but, with rising inflation, it is not just a reward. It is a necessity,” Hooper began.

‍“A pay raise is not merely a pat on the back for doing a good job. Raises also recognize increases in costs that turn previously appropriate salaries into under-compensation. As inflation hits nearly 9 percent, over half of all Americans who received raises last year had those raises canceled out by inflation. We cannot pretend a 4.6 percent pay raise keeps up with inflation and we cannot pretend it is enough to make the federal government a model employer for the nation. If federal employees need to choose between serving their nation and putting food on the table, they will pick the latter. Employees will leave government for lucrative jobs in the private sector. Indeed, they already are. We should not be forcing employees to make this choice,” Hooper continued.

‍“Meanwhile, private sectors companies have been working hard to retain their employees and provide financial security. Many corporations offered mid-year raises as inflation ballooned. The federal government did not. Instead, federal employees saw their previous year’s raises canceled out while watching food and healthcare costs soar. This is not conducive to a good working environment nor is it a way to treat your workforce. We urge the Biden Administration to propose a revised pay adjustment in alignment with inflation,” Hooper furthered.

‍“Finally, Congress must act. For several years, Congress has been silent in appropriations legislation on a federal employee pay raise. In Congress’s silence, the President’s pay adjustment proposal is adopted; however, it is not funded. Agencies must pull from their own budgets to provide salary increases for their workforce. This dramatically reduces agency budgets and undermines funding allocations. When the IRS must pull from its budget for employee pay raises, it cannot dedicate those funds to modernizing its technology, improving taxpayer services, or implementing changes in the law such as the newly passed Inflation Reduction Act. With roughly 78,000 full time employees, processing pay raises at the IRS becomes an extremely expensive venture. We urge Congress to appropriate funding for a pay raise in alignment with inflation so federal agencies can dedicate agency appropriations to implementing the laws as Congress intended.” Hooper concluded, “It is time for Congress and the President to come together and provide a proper pay raise to civilian federal employees; not just because they have earned it but because our federal government cannot compete for talent in the current economy without it.” 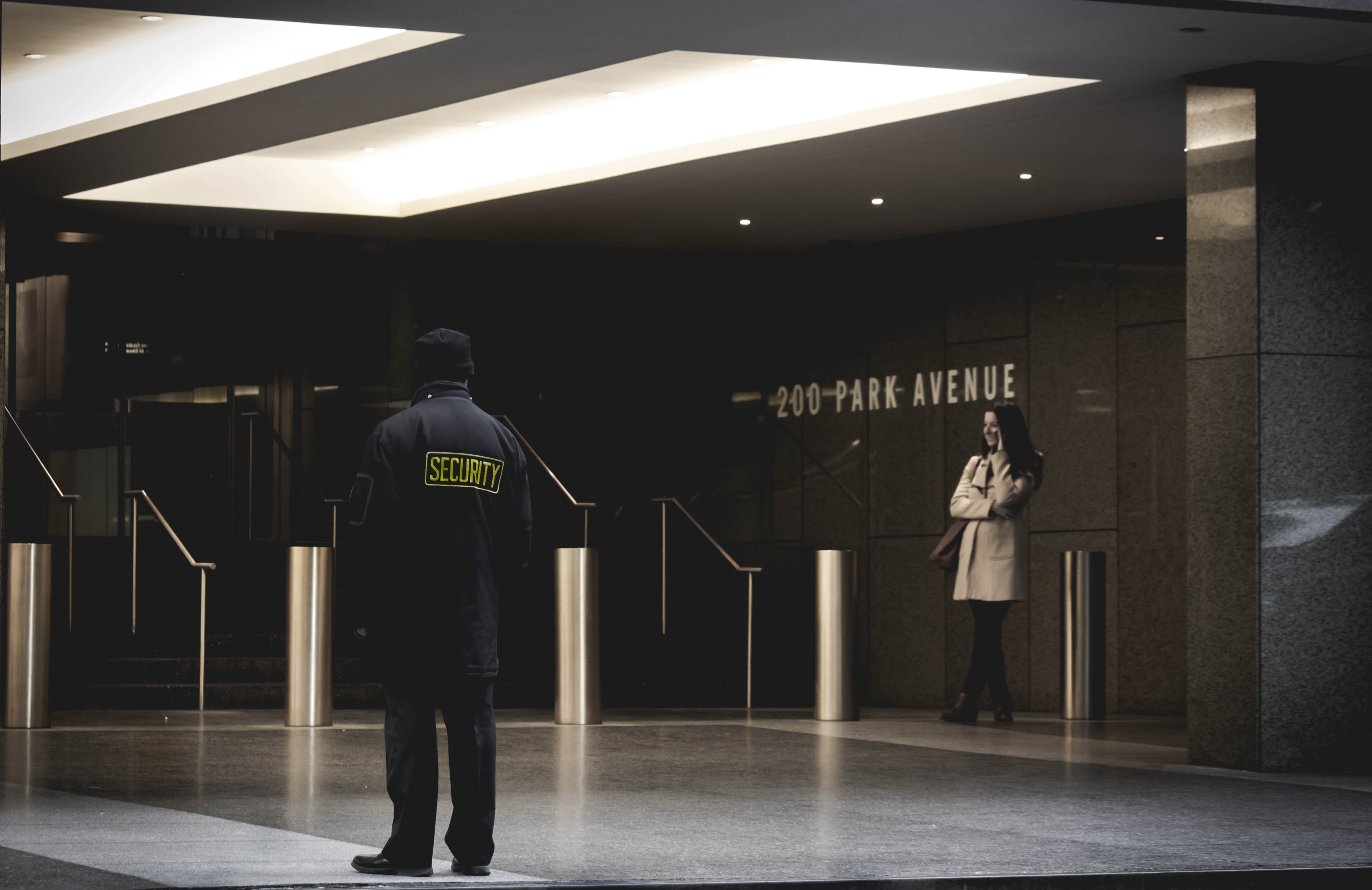