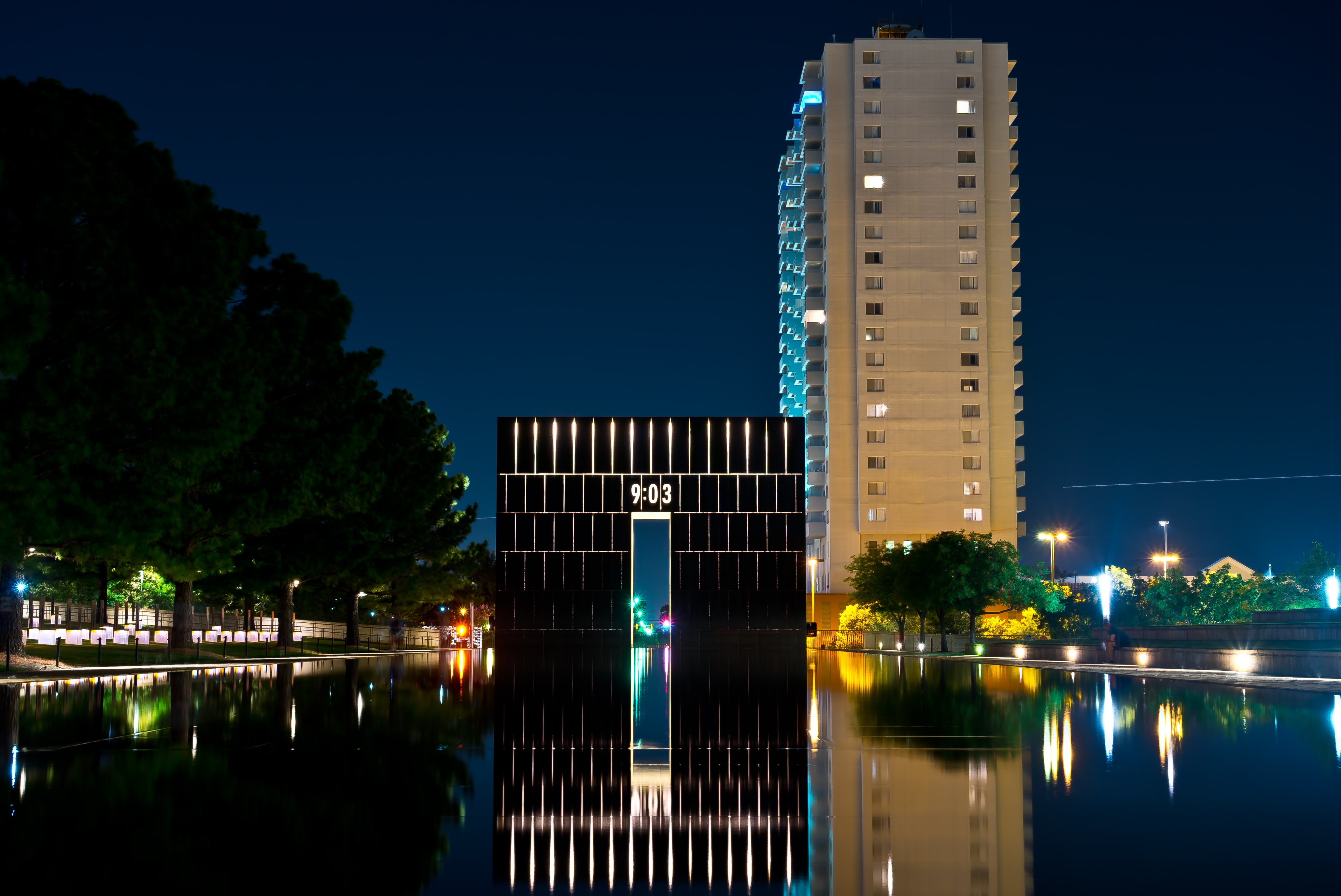 ‍Washington, D.C. – Executive Director Chad Hooper of the Professional Managers Association (PMA) – formed in 1981 by Internal Revenue Service (IRS) Managers as a national membership association representing the interests of professional managers, management officials and non-bargaining unit employees in the federal government and within the IRS – released the following statement regarding the 27th Anniversary of the Oklahoma City Bombing:

‍“Today, PMA joins our nation in remembering the 168 lives lost in Oklahoma City, Oklahoma during the violent terrorist attack on the Alfred P. Murrah Federal Building. The attack left more than 680 people injured and had a lasting effect on our nation and, particularly on the federal community. The terrorist attackers were anti-government extremists and white supremacists who deliberately targeted the federal building for their mass murder. The attack remains the worst act of homegrown terrorism in our nation’s history,” Hooper stated.

‍“Twenty-seven years ago today, hundreds of civilian federal employees went to work planning to serve the public as they do every day. Their lives were tragically cut short in an anti-government extremist attack. This day is a salient reminder that federal employees have been, and continue to be, a target for those who harbor extreme anti-government views,” Hooper furthered.

‍“While the Oklahoma City bombing is perhaps the most prominent display of violent, anti-government extremism, it is not an isolated incident. In July 1995, an anti-government extremist was indicted for plotting to blow up an IRS building in Austin, Texas. In December of the same year, a tax protestor in Reno, Nevada was arrested for planting a bomb in an IRS parking lot. In 1996, there were two incidents of planning attacks on government buildings, and in 2002 an individual was arrested for a plot to kill judges. The individual was found with pipe bombs, 25,000 rounds of ammunition and ‘intel sheets’ with personal information about law enforcement officers, their spouses, and children. In 2003, the FBI raided the home and storage facilities of an individual finding 500,000 rounds of ammunition, pipe bombs, remote-control briefcase bombs, and deadly sodium cyanide, along with anti-government and white supremacist materials,” Hooper furthered. “While many of these attempts at violence were foiled, in 2010 an anti-tax extremist successfully flew his airplane into an IRS building in Austin, Texas – killing himself and IRS manager Vernon Hunter. Fatal attacks on civilian federal employees are rare, but real.”

“Law enforcement works hard, and is often successful, in thwarting these attempts at terror. Unfortunately, in the few instances where extremists succeed, the results are catastrophic and tragic. In recognition of this reality, we hope this opportunity for remembrance will also be an opportunity for action,” Hooper said. “When civilian federal employees are killed in the line of duty – that is, when they get up to go to work in service to the American people but are killed by anti-government extremism – they should be recognized for their sacrifice. Currently, the patchwork of death gratuity benefits offered by agencies means the families of some federal employees will receive substantial assistance while others may not even receive enough to cover funeral expenses. In a building like the Murrah Federal Building in Oklahoma City, two employees working in the same building who are killed in the same terror attack, may receive wildly different death benefits based on their employing agency.”

“In the rare and tragic instances where an anti-government extremist successfully kills a federal civilian employee, creating uniformity around death gratuity benefits ensures proper recognition for the sacrifice felt. As we remember the lives lost on this day 27 years ago, we urge Congress to take action on S.3487/H.R. 7376, the Honoring Civil Servants Killed in the Line of Duty Act. This legislation is critical for recognizing the sacrifice of so many federal employees killed for simply serving their country,” Hooper concluded.