Lawmakers Should Stop Pursuing Ineffective Political Gimmicks to Fund Infrastructure, Instead Look Back to What Will Work 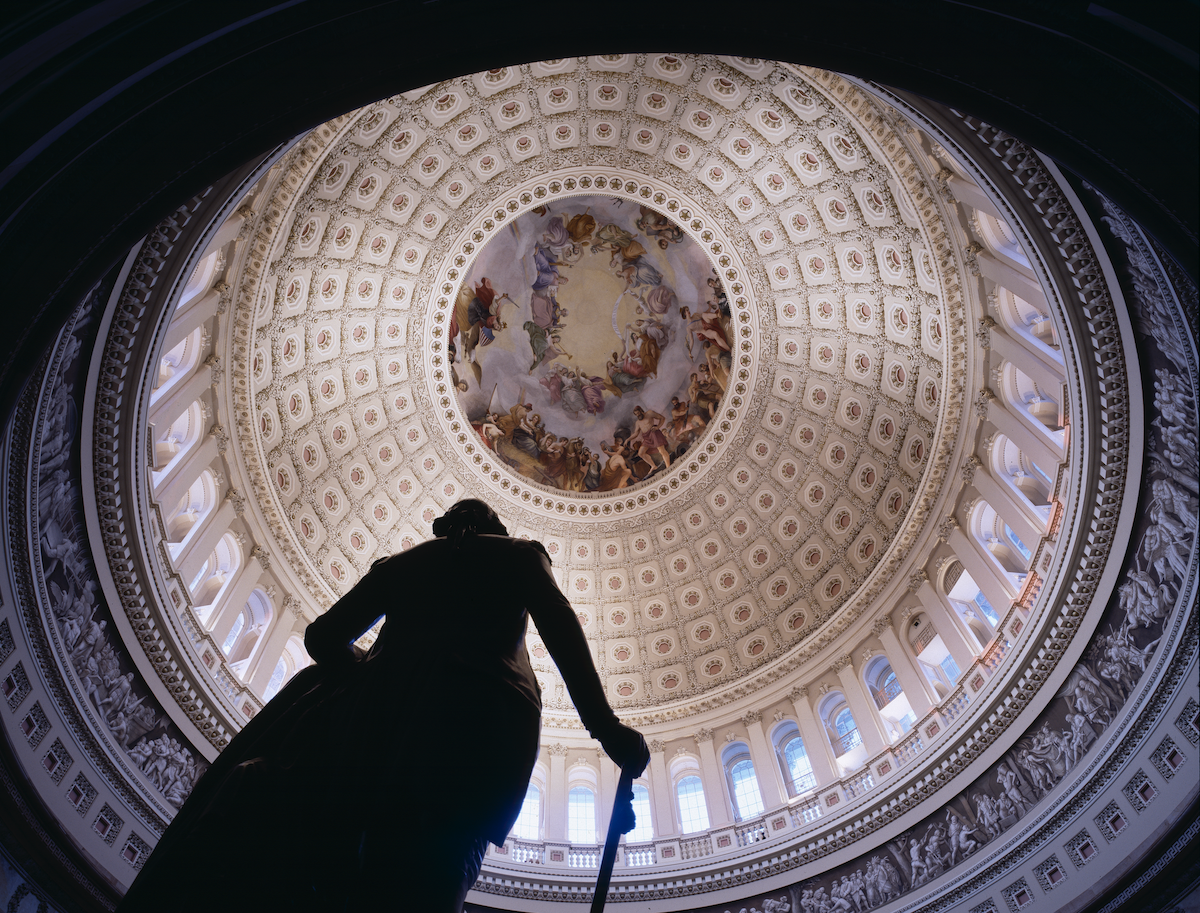 “Lawmakers have every right to be concerned about the plan to pay for infrastructure legislation, and with good reason. The Congressional Budget Office (CBO) recently projected the legislation would add $256 billion to projected deficits over the next decade. CBO predicts just over half of the infrastructure spending would be offset by pay-fors,” Hooper said. “This plan is so costly because Congress has chosen to pursue gimmicks as pay-fors rather than what would actually work – appropriately funding the IRS.”

“For example, Congress has been debating the best way to tax cryptocurrency as a source of funding for the bill. While reducing tax evasion in the cryptocurrency market is certainly a valid goal, the IRS cannot reduce tax evasion in any market without additional, across the board investments,” Hooper continued. “Currently, the IRS relies on an honor system for taxing cryptocurrency because we lack the personnel and infrastructure to verify data. Raising reporting requirements will hardly be effective if the IRS continues to lack the people and resources to confirm those reports are accurate.”

“Claiming these pay-fors would ‘strengthen tax compliance’ when they fail to provide the IRS with the resources, technology, personnel, and support to carry out evolving missions is irresponsible and will continually miss the mark. Rather than add additional complexity and burden on the IRS, Congress could make our agency’s job easier by providing the IRS with a method to independently verify parental custody and appropriating multi-year funds so we can retire the oldest computer system in the entire government. Lawmakers chose to walk back on IRS funding in the face of partisan politics and the people who will suffer are the Americans desperately in need of these key infrastructure improvements,” Hooper furthered.

“Congress must stop with the gimmicks and return to what works. The IRS is the single largest revenue source in the federal government. It boasts a return on investment far exceeding all other government operations. Yet the IRS has been crippled by underfunding and staffing reductions. As a result, the gap between taxes owed and taxes collected is as much as $1 trillion. Research and expert testimony consistently affirm that funding the IRS robustly and consistently can reduce this gap and provide adequate revenues for projects like the infrastructure proposal. Instead, Congress dismissed the only viable pay-for over partisan perception and is pursuing gimmicks,” Hooper concluded. “Congress must realize the only long-term strategy for funding government priorities is funding the IRS. It is our hope lawmakers will realize this as they move toward budget reconciliation and appropriations legislation.”