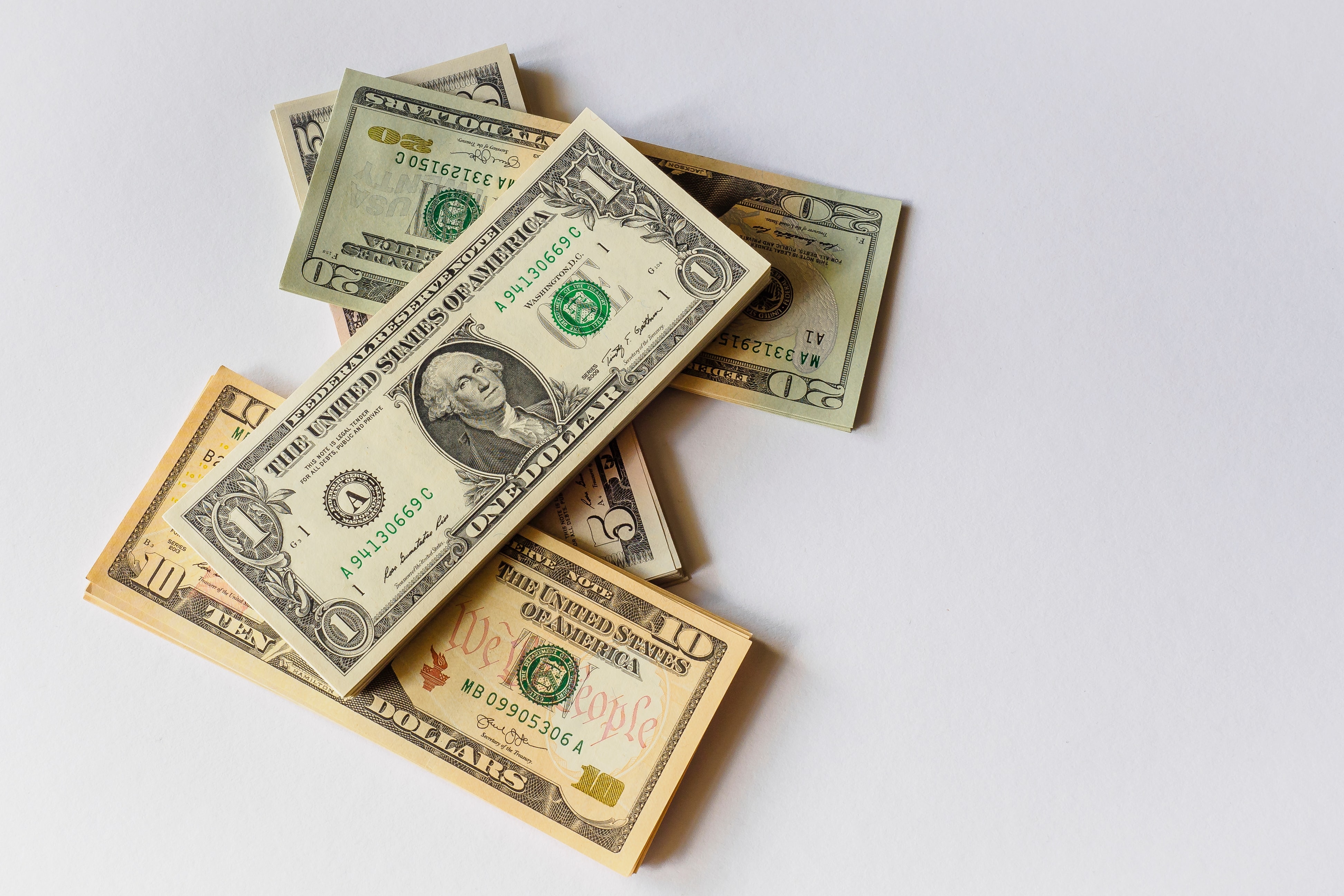 Washington, D.C. – Executive Director Chad Hooper of the Professional Managers Association (PMA) – formed in 1981 by Internal Revenue Service (IRS) Managers as a national membership association representing the interests of professional managers, management officials and non-bargaining unit employees in the federal government and within the IRS – released the following statement regarding the FY 2022 Appropriation passed by Congress:

‍“PMA applauds Congressional appropriators for coming together to fund the IRS – a priority two-thirds of Americans have agreed on for months. It cannot be overstated how critical this funding increase is for the IRS’s mission and for American taxpayers. This is the largest funding increase since 2001 and it cannot come at a more urgent time,” Hooper stated.

‍“While we are incredibly grateful, we must also be realistic. At $12.6 billion in funding, the IRS is still nearly $4 billion below its 2011 peak of $16.4 billion, when accounting for inflation. The FY 2022 funding is also below the $13.2 billion President Biden requested. Still, the problem facing the IRS is more than just the funding number itself – the problem is rooted in Congress’s inability to fund the government on time at all,” Hooper continued. “Congress passed three continuing resolutions this cycle, they are five months late on FY 2022 funding, and are supposed to be appropriating FY 2023 funds in just six months. The constant inability of Congress to fund the government adequately and on time has widespread ramifications on long-term planning, mission delivery, and taxpayer services.”

“The IRS cannot enact a long-term plan to modernize its systems when it does not know what funding it will have in six months. The IRS cannot conduct robust hiring and onboarding when it is in a continuing resolution state. Put simply, the IRS cannot do its job effectively when Congress consistently fails to do its job. And taxpayers ultimately pay the price,” Hooper furthered.

‍“The annual appropriations panic is a waste of taxpayer time and resources. No business would succeed waiting more than five months into its operating year to draft a budget, and the government is the same. Congress must pass timely appropriations. At the very least, PMA continues to call for multi-year dedicated IT modernization funding for the IRS. Only with dedicated funds that the IRS can rely on outside the traditional dysfunctional appropriations cycle can the IRS finally modernize its core computing databases, which entered their 61st year of continuous operation in January,” Hooper concluded. “PMA truly appreciates the bipartisan recognition that IRS funding is necessary. The IRS will be a careful steward of this funding and it will undoubtedly make a difference for the taxpayers and businesses. However, so long as Congress fails to fund this agency timely and robustly, that difference will be slight compared to the persistent challenges facing tax administration.”