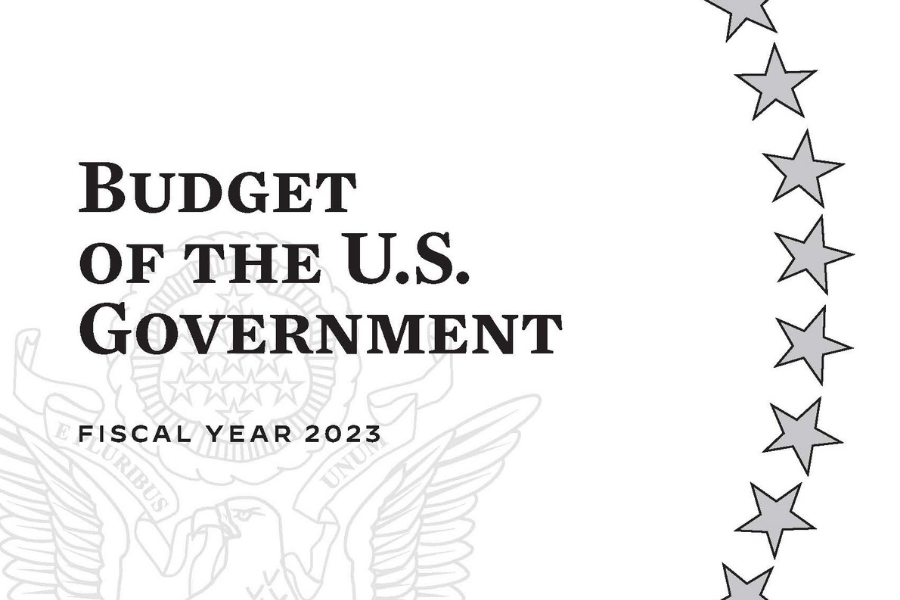 ‍“PMA applauds the White House for recognizing the unprecedented efforts of the IRS during the pandemic and providing the IRS with a substantial budget increase. To be clear, the requested funding increase is not a reward for good work during the pandemic, but an acknowledgment that the IRS has spent years struggling to do more with less and it is about time the Service have the resources to match the value it can provide. With 20,000 fewer employees and $2 billion less in funding than the agency had during the 2008 economic crisis, the IRS delivered more than $600 billion in direct economic relief to American households and businesses – all during a traditional filing season. While the IRS is still recovering from this historic effort, it provides a small glimpse into the IRS’s potential,” Hooper stated.

‍“Still, the IRS has longstanding technology and workforce issues that prevent it from functioning as efficiently and effectively as the American people need. Our members rely on a 60-year-old computer system to do their jobs and staff use sorting tables last updated in the Kennedy Administration to process paper tax returns. The proposed $14.1 billion in funding with $310 million for systems modernization will assist the IRS in addressing some barriers to success. PMA maintains that a single year funding increase is insufficient to provide the IRS with the resources needed for long-term modernization. When PMA commended Congress for increasing funding to $12.6 billion in FY 2022, we also level set expectations: At $12.6 billion in funding, the IRS is still nearly $4 billion below its 2011 peak of $16.4 billion, when accounting for inflation. FY 2022 funding was also below the $13.2 billion President Biden requested,” Hooper furthered.

‍“If Congress wants to see real change at the IRS, it must continue adopting funding increases until the IRS is fully funded once again, and appropriate funds in a timely manner. Providing the IRS with the $14.1 billion called for by the Biden Administration would be a significant and well-warranted step toward improving IRS operations. We urge the Biden Administration to work closely with Congress to make this request a reality,” Hooper said.

‍“PMA further applauds the Biden Administration for focusing on improving taxpayer experience and supporting a fair and equitable tax system. IRS funding is directly tied to equity. Issues regarding the equitable enforcement of our tax laws are well-documented and have been repeatedly reported to Congress. In the absence of robust enforcement funding, the IRS disproportionately audits low income Americans, often people of color, with the simplest tax returns to review. These taxpayers are also the least likely to receive taxpayer assistance services. Meanwhile, the IRS infrequently audits high-income earners with complex tax returns due to a lack of time and resources. Our members do not have access to the tools and resources necessary to ensure high-wealth taxpayers are complying with our tax code,” Hooper explained. “An equitable tax system relies on an IRS with the resources to serve all Americans equally and assist those without access to paid preparers and tax attorneys. Ultimately, it comes down to money. We appreciate the Biden administration for putting their money where their mouth is on equity; not only would this funding improve conditions for underserved communities, but all Americans will benefit from the IRS closing the tax gap among high-income earners.”

“Finally, PMA enthusiastically supports the proposed 4.6 percent pay raise for federal employees. Much attention has been recently given to IRS hiring. A recent effort to hire 5,000 new IRS employees resulted in only 180 new hires. Currently, the IRS is pushing for another 10,000 new hires to assist with the current backlog, but it is unclear how the IRS plans to attract top talent in a world where an employee can make more and have a more flexible schedule working at Amazon or even a fast food chain. Again, this proposed pay raise is not a reward for IRS employees, it is an acknowledgment that our government agencies cannot function if they cannot attract and retain talent. Dedication to public service is not enough to sustain a workforce. People must be paid,” Hooper said.

Hooper concluded, “There is much to celebrate in President Biden’s proposed budget. We urge Congress and the Administration to work together to approve this funding on time so the IRS can adequately serve the American people.”