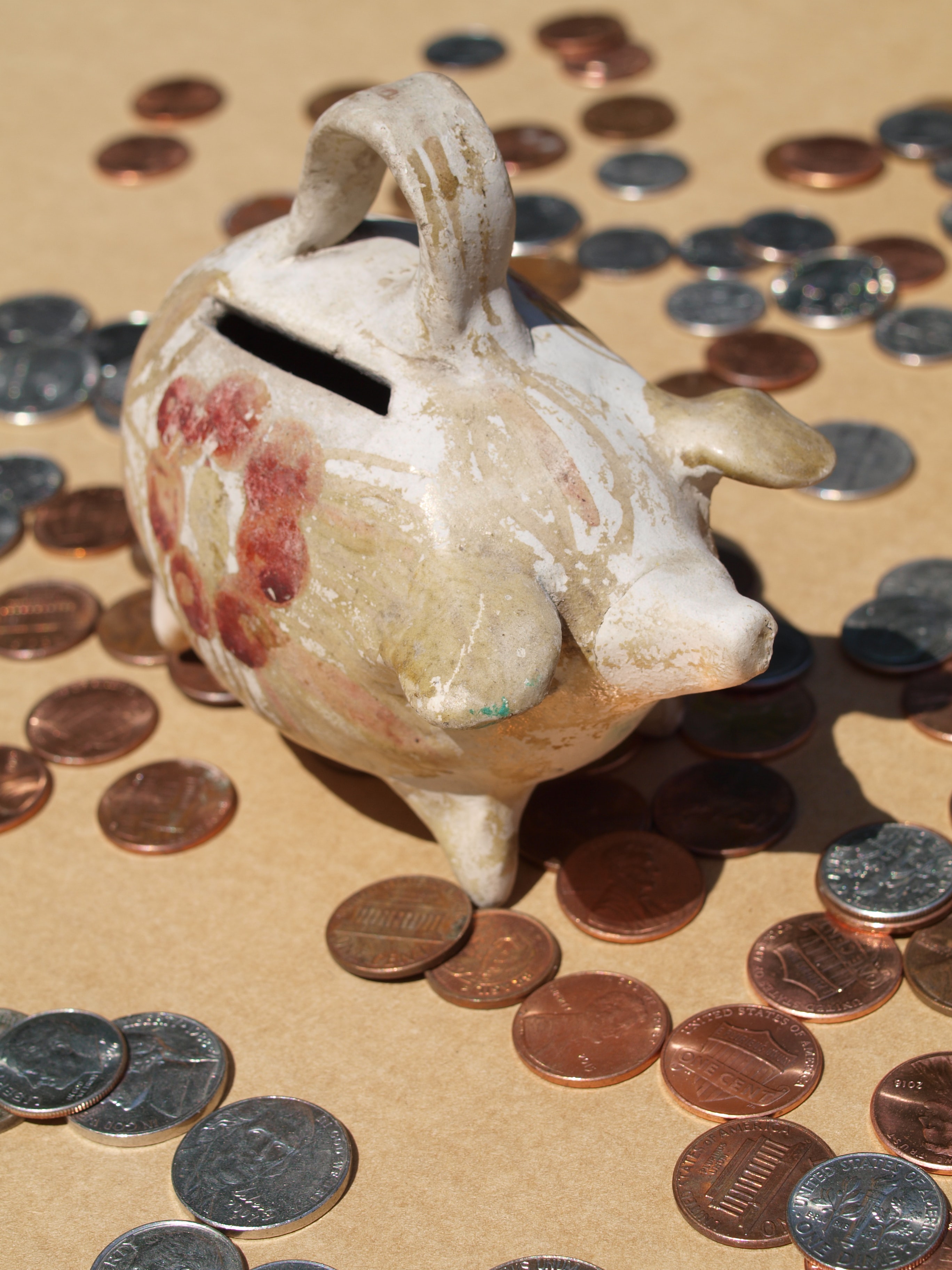 “There is much to applaud in the funding legislation which moved through the House Appropriations Subcommittee on Financial Services and General Government. However, these applause-worthy items are merely small steps in the right direction. In order to revitalize our Internal Revenue Service and provide the American people the service they deserve, Congress must take bold, decisive action. Small steps are simply not enough,” Hooper said.

“To start, we are grateful the Subcommittee provided a silent endorsement of the President’s proposed 2.7 percent pay increase. Federal employees have been the backbone of our nation during and in the evolving aftermath of the coronavirus pandemic. While a deferral to the President’s proposed pay increase is appreciated, it once again leaves federal employee pay in the hands of the president rather than the legislature – the body entrusted with the power of the purse. Rather than silent support, we urge Congress to explicitly allocate funding for the pay raise in their appropriations bills. This is the only way to provide federal employees the certainty and support they have earned,” Hooper continued.

“We must also praise the Subcommittee for recognizing what many have testified and long advocated – the IRS need additional funding to serve the American people effectively. PMA is appreciative of the funding increase allocated to the IRS. PMA also recognizes that this Subcommittee is not alone in recognizing the need for increased IRS funding. We are pleased and excited to see IRS modernization serve as a pillar of proposed bipartisan infrastructure legislation. As PMA has long emphasized, funding the IRS is a prerequisite to all other funding priorities,” Hooper furthered. “However, it is important to note, adjusting for inflation, the proposed increase in overall funding in the Subcommittee legislation is $1.4 billion less funding than the agency received in 2010 ($15 billion in 2021 dollars). The bill ignores the President's, the Commissioner's, and PMA's requests for multi-year budgets and $4B in dedicated funds for IT modernization. PMA will continue advocating for these critical investments as Congress works through the appropriations process.”

“PMA encourages the Congress to consider the wide-ranging goals it previously legislated which remain unmet due to a lack of resources – going all the way back to Internal Revenue Service Restructuring and Reform Act of 1998, but also including the Taxpayer First Act, the Tax Cuts and Jobs Act, the CARES Act, the America Rescue Plan Act, and many more. In 2022, the IRS's primary database, and the Federal government's oldest system, will celebrate its 60th birthday. In other words, employees are retiring today who were born after the system was implemented,” Hooper explained.

Hooper concluded, “Congress’ continued ‘small step’ approach toward robustly and effectively funding the IRS is damaging to our government’s ability to enact policy objectives. The IRS is the single greatest revenue source for the federal government. We appreciate the steps taken thus far, but urge Congress to take bold, necessary action to revitalize the Service. In the absence of such action, Congressional mandates and objectives will go unmet and taxpayer needs unaddressed. The dedicated and resilient workforce of the IRS is simply not equipped with the tools to succeed, and our nation suffers as a result.”