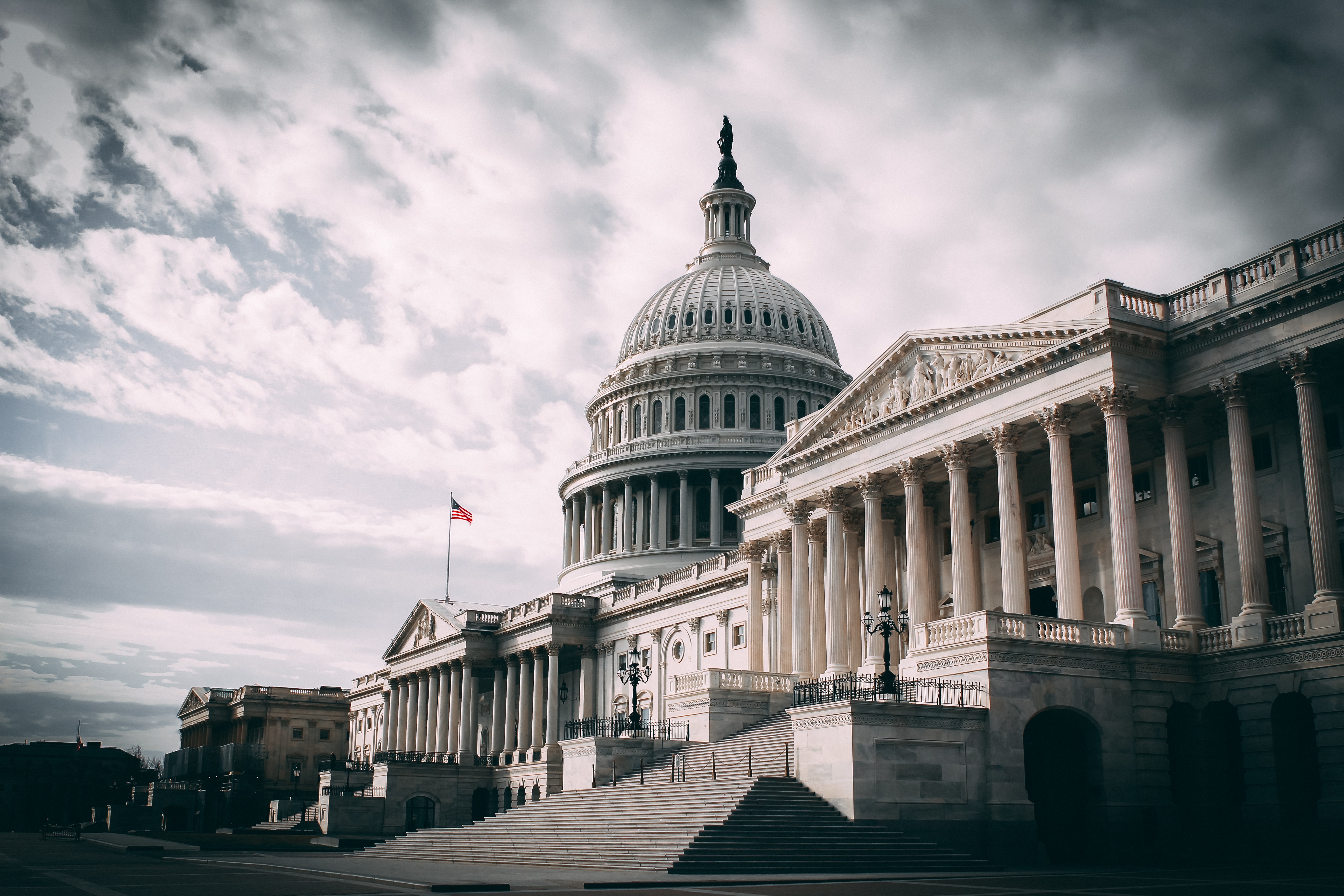 ‍“PMA vigorously supports Senator Leahy’s appropriations legislation providing the Internal Revenue Service (IRS) nearly $13.6 billion in funding. This is a necessary increase from FY 2021 when the IRS had an operating level of $11.9 billion. It is also more than the $13.2 billion the agency requested.[1] As various federal oversight bodies have consistently emphasized, additional funding for the IRS is essential to mitigating our tax gap, ensuring the effective and equitable delivery of taxpayer services, and modernizing legacy technology[2],” Hooper said. “Not only is IRS funding necessary, it is also popular. Two-thirds of Americans support adequately funding the IRS.[3] We believe this is because the American people know that when the IRS is unable to effectively enforce our tax laws, the rich get by and the underprivileged pay the price. The equal enforcement of our tax laws relies on adequate funding for the IRS.”

“While Leahy’s legislation is a critical step in the right direction, the IRS needs more than a one-year boost to truly meet the needs of the American people. Even if this proposed legislation passes as is, the IRS will not be funded at FY 2011 levels – the last time the IRS was adequately funded at $14.2 billion with nearly 95,000 full time employees.[4] In FY 2021, the IRS only had roughly 73,000 full time employees,” Hooper continued.

‍“The IRS needs consistent and stable funding to engage in long-term planning and modernization efforts. Each year, when Congress waits until the last minute to fund agencies, enacts countless continuing resolutions, and, worst of all, threatens government shutdowns, the IRS enters a state of flux.” Hooper furthered, “During a continuing resolution, the IRS cannot permanently fill management vacancies unless absolutely necessary, cannot engage in sorely needed technology modernization, and cannot adequately plan and conduct necessary trainings. Recently, the National Taxpayer Advocate highlighted the dire state of the IRS workforce.[5] As a result, the Commissioner announced a hiring surge.[6] Unfortunately, while operating under a continuing resolution these initiatives are hampered and onboarding is extremely difficult.”

“PMA appreciates Senate Appropriations Chairman Leahy’s recognition that the IRS needs more funding. But the IRS does not just need funding this year, we need consistent, stable funding to survive. This means biennial budgeting and actual appropriations, not continuing resolutions. In 2020, the IRS collected $3.6 trillion in taxes, funding 96 percent of the federal government. At the end of the day, adequately funding the IRS means being able to adequately fund every other government objective. It is our sincere hope Congress can follow the overwhelming evidence and come together to fund the IRS adequately,” Hooper concluded.