PMA Applauds the U.S. Senate for Restoring the Merit Systems Protection Board to Full Capacity 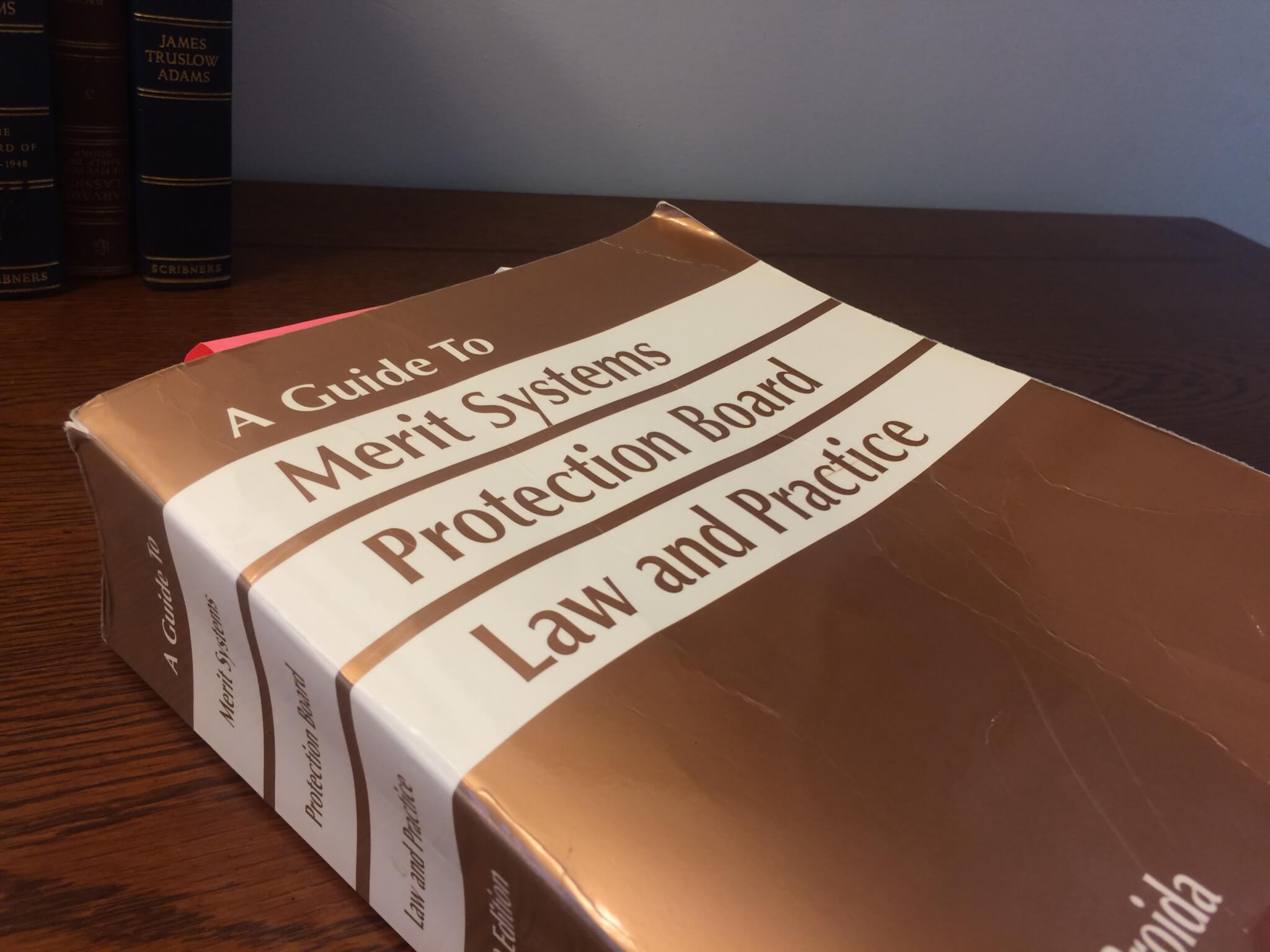 ‍“Finally, the Senate has confirmed Cathy Harris to fill the final vacancy on the Merit Systems Protection Board (MSPB). With Harris’ nomination, the Board is restored to full capacity and can function efficiently for the first time in more than five years. Not only is the Board fully functioning, but it is led by a superior panel of Members–each with significant experience in federal personnel law and approved of by a broad coalition of federal sector stakeholders,” Hooper stated.

‍“Even with MSPB Members Tristan Leavitt and Raymond Limon confirmed in March, the Board was stifled by a third vacancy. The Board could not break split votes between Leavitt and Limon and cases where conflicts arose with either Board Member could not be resolved. With Harris confirmed, the Board can finally address these matters and make real progress on its more than 3,600-case backlog,” Hooper explained.

‍“We commend the Senate for restoring a quorum at the MSPB and finally returning the Board to full capacity. The longstanding vacancies at the MSPB were frustrating for both agencies and employees, and deeply damaging to the merit system for taxpayers. Only one final step remains, to confirm Harris as the Board’s Chair. Once this final action is complete, employees who spent years awaiting justice and agencies that spent years awaiting finality on their personnel actions will breathe a long-awaited sigh of relief. For now, we continue to commend the Senate for taking necessary action to defend the merit system,” Hooper concluded.