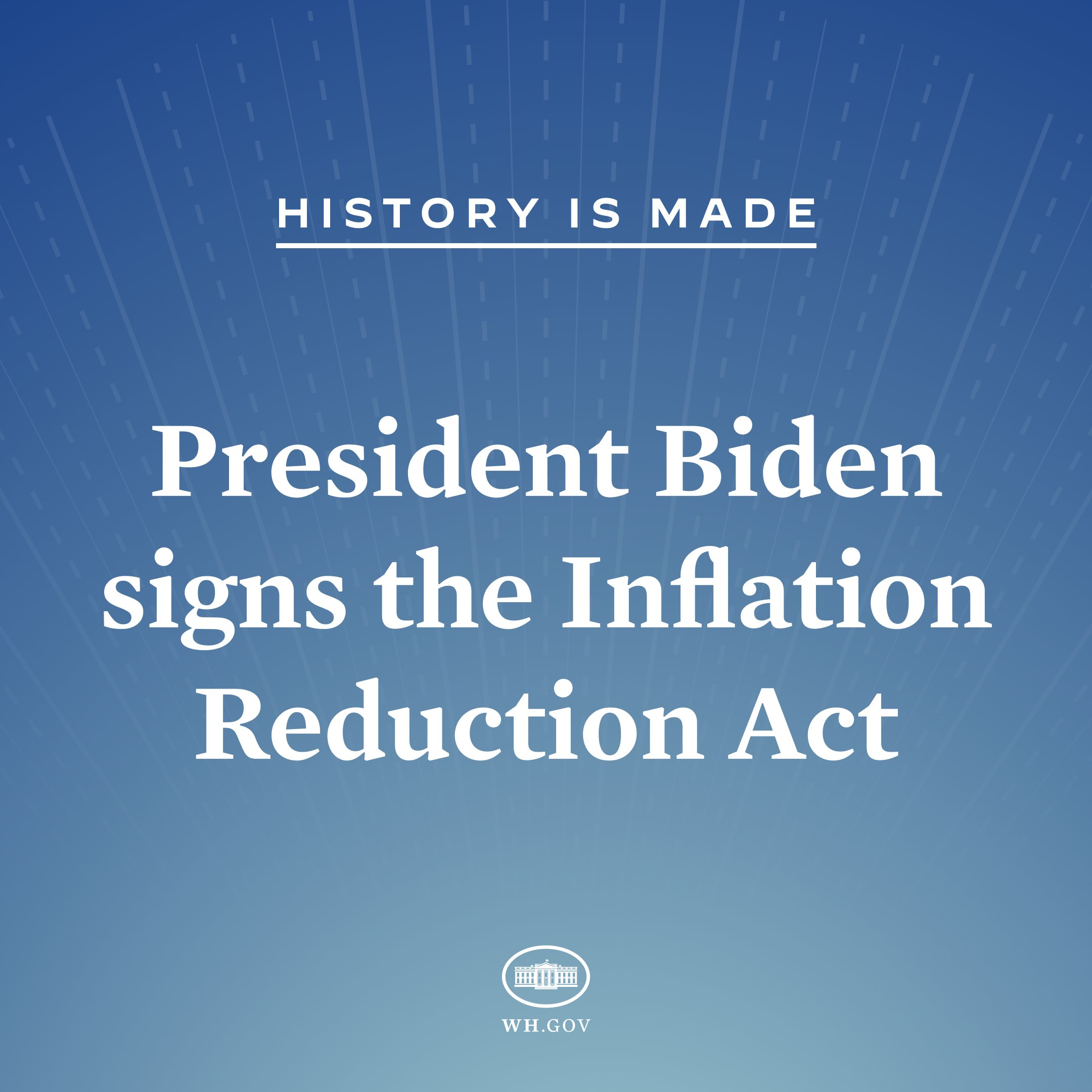 Charge: The IRA funds 87,000 new IRS employees to enforce tax laws, creating an “IRS army.”
‍Response: The entire assertion that the IRS is increasing its workforce by 87,000 new agents is deceptive.

-        Over the next six years, 52,000 employees are expected to exit the IRS workforce.
-        Even if the IRS successfully hires 87,000 new employees over the next ten years, it would only really be increasing its workforce by 35,000.
-        Considering Congress depleted the IRS workforce by nearly 20,000 full-time employees from 2012 to 2019, this increase is not as significant as it has been framed.
-        Most of these will not be enforcement agents. They will be customer service agents.
-        Given the IRS was only able to respond to 9% of calls last year due to staffing shortages, the additional customer service agents should be a welcome reform.

‍Charge: The IRA raises taxes on the average Americans and the IRS will target average Americans for enforcement.
‍Response: A gutted IRS has created a two-tiered tax system where low-income Americans are over-audited and under-serviced while wealthy Americans can avoid or evade paying an estimated $160 billion in taxes. The IRA directly works to combat this inequity.

‍-        Issues regarding the equitable enforcement of our tax laws are well-documented and have been repeatedly reported to Congress. In the absence of robust enforcement funding, the IRS disproportionately audits low-income Americans, often people of color, with the simplest tax returns to review. Meanwhile, high-income earners with complex tax returns are infrequently audited due to a lack of time and resources.
-        It can take as many as 50 times the resources to audit a high-wealth taxpayer.
-        By funding tax enforcement, the IRS can finally move away from the current culture of over auditing low-income Americans and better combat noncompliance among high-income earners.
o        It is simple: high-income earners have the money to drown the IRS in legal disputes. The IRS needs the money to fight back.

‍Charge: The IRA creates an IRS “slush fund” to be spent without congressional oversight.
‍Response: The IRA does not give the IRS an $80 billion blank check. It dedicates funding to specific areas that have long needed additional investment to improve taxpayer services and operations.

-        Roughly $3 billion is dedicated to enhancing the Taxpayer Advocate Service, IRS outreach and education, the IRS volunteer tax prep program, and other vital taxpayer services.
-        Roughly $4.8 billion is allocated to modernizing IRS systems and personalizing the taxpayer experience. This funding will enhance taxpayer call experiences, reduce hold times, and expand online offerings.
-        Roughly $15 million is allotted to allow the IRS to explore its own direct e-file tax return system. For the first time in American history, the IRS may one day provide a resource for tax preparation.
-        Roughly $25.3 billion is dedicated to enhancing IRS operations.
o        The IRS currently operates on 60+ overlapping taxpayer databases that are over 60 years old.  The IRS houses the oldest computing systems still in use within the Federal government. These systems were developed with appropriations under President Eisenhower and implemented in the Kennedy administration. The IRS cannot be expected to meet modern needs with archaic technology. IRS systems face unique risks due to a continued reliance on legacy programming languages, outdated hardware, and a shortage of staff with critical skills needed to maintain these systems.
o        The funding dedicated to enhancing IRS operations is absolutely critical to combatting the biggest challenges the IRS faces.
‍-        Roughly $45.6 billion will be dedicated to enforcement over the next nine years.
o        Our nation must face the reality that the tax gap–the difference between taxes owed and collected–totals $600 billion annually. This tax gap comes primarily from wealthy Americans who can afford to evade taxes or embroil the IRS in decades long legal battles the Service cannot afford to fight.
o        As the IRS is increasingly called to monitor digital assets like cryptocurrency and NFTs, the IRS needs to improve its enforcement functions.

‍Charge: The American people do not want more IRS enforcement agents.
‍Response: The American people feel first-hand the impact of an underfunding IRS through frustrating and unreliable access to taxpayer services. When surveyed directly on proposal to increase IRS budget by $80 billion over 10 years to go after tax evasion by households making over $400k, respondents overwhelmingly agreed the funding was necessary.

-        In a University of Maryland poll on Americans attitudes toward IRS enforcement nearly 68% of Americans favored the proposal increase IRS budget by $80 billion over 10 years to close the tax gap.
o        This includes 46% of Republicans, 87% of Democrats, and 64% of Independents.
-        The only people concerned with additional investment in the IRS are the super-wealthy who have successfully evaded taxes when the IRS lacks the personnel, technology, and resources to compel compliance with our tax laws.

‍Charge: The IRS cannot be trusted with additional funds because it is subject to data leaks.
‍Response: The IRS needs additional funding because of the dangers its outdated technology poses.

-        The IRS cannot afford to develop and maintain modern security systems with its outdated systems. This leaves the IRS at risk of various vulnerabilities that can undermine the security of taxpayer services.
-        Using the IRS’s vulnerabilities as an excuse to withhold funding only ensures the IRS will struggle to improve its security far into the future.