The Pressing Need to Move to Biennial Budgeting 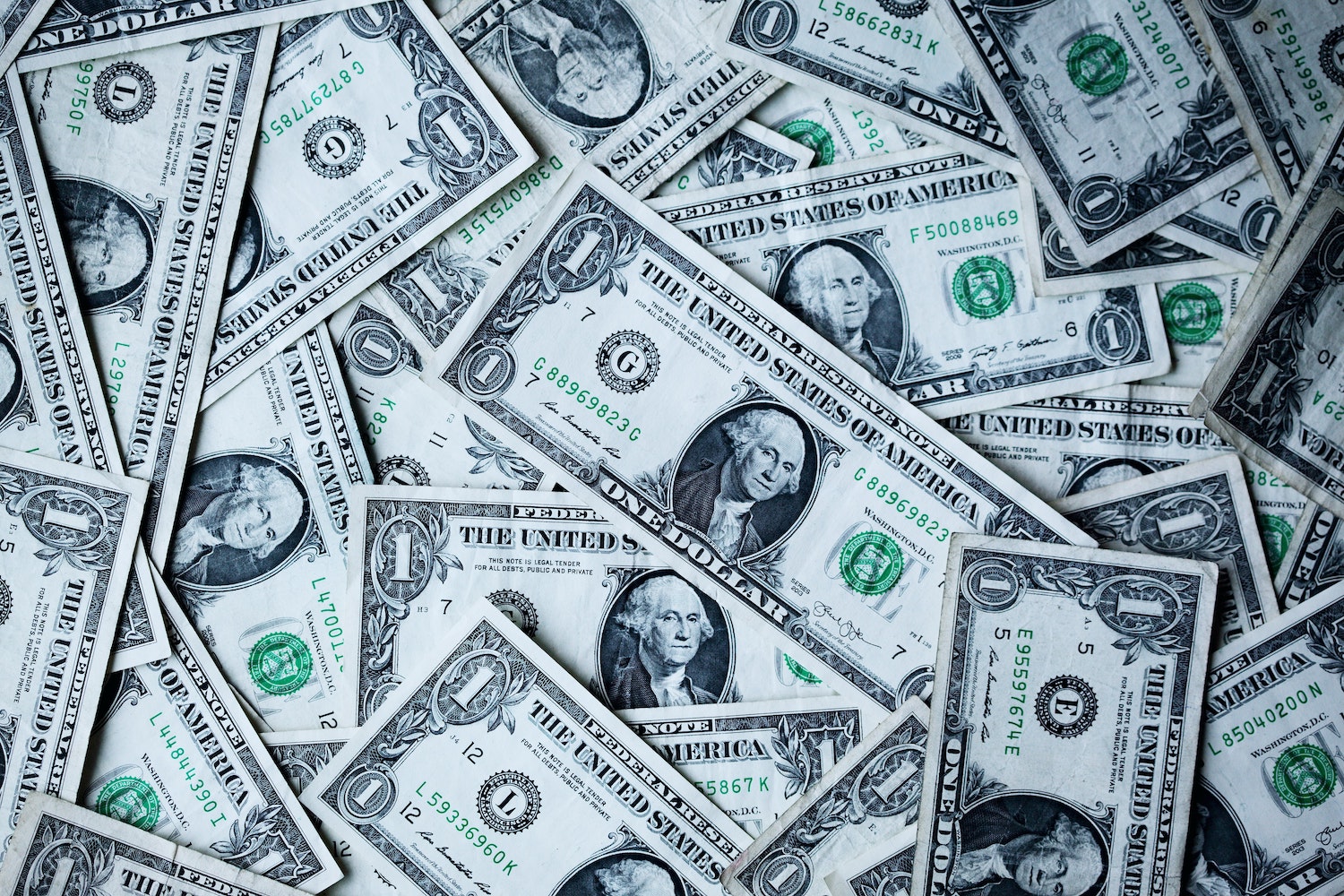 Federal agencies are routinely hamstrung by Congress’s inability to pass timely appropriations legislation. Instead, Congress alternates between regular shutdowns and repeated continuing resolutions. In the more than four decades that Professional Managers Association (PMA) has been working on these issues, Congress has only managed to pass all its required appropriations bills on time four times.

The last time Congress passed appropriations on time was1997.

This cycle is deeply damaging to the federal workforce, halts modernization initiatives, leaves agencies in limbo, and regularly threatens the livelihood of federal employees. To mitigate these risks,Congress must change federal agencies to a biennial budgeting process.

Each time Congress passes a short-term continuing resolution(CR) because it cannot pass full-year appropriations, as it previously has on September 30, 2021 and again on December 3, 2021, federal agencies enter survival mode. At the IRS, no new business can begin during a CR period, further delaying progress on technology modernization and hiring as well as increasing the timelines for change. These delays make reforms more expensive, demanding additional appropriations in subsequent years.

The National Taxpayer Advocate, the Treasury Inspector General for Tax Administration, the Congressional Budget Office, stakeholders, former IRS executives, our association and organizations similar, have been ringing the alarm on how a lack of funding is hampering necessary modernization and negatively impacting taxpayer services. At the same time, more than two-thirds of Americans support increasing IRS funding and staffing. YetCongress continues the cycle of constant CRs and chronic underfunding.

Modernization takes time, resources, and long-term planning to be successful. But the annual panic over appropriations prevents resources from being effectively allocated and makes long-term planning nearly impossible. No business could survive wondering each September if it can fund the next year’s priorities.

From December 2018 to January 2019, the longest government shutdown in American history affected nearly 800,000 federal employees.One-third of these individuals missed at least one paycheck. Over 400,000 employees were required to work without pay. Government shutdowns devastate the morale of federal employees and cause many to leave federal service. Our association paid more than $40,000 in direct assistance to our members so they could buy groceries during the holiday season.

Unfortunately, this shutdown was not unique. There have been 21 gaps in government funding since 1976, including a 21-day shutdown in 1995.

Federal employees often accept lower pay than the private sector due to the stability of federal service and a genuine desire to serve the American public. The instability of the appropriations process causes uncertainty and frustration that undermines these motivations. Few would want to work for the federal government if they knew they could be working without pay because of Congress.

Biannual budgeting provides some stability and certainty for federal agencies and employees. It helps mitigate the annual panic of appropriations and allows agencies to focus on long term success. This simple change would not solve all the problems of the appropriations process, but it would mitigate the negative impact of those problems and allow agencies to function more effectively.

There’s No ‘Easy Button’ to Modernize the Civil Service

The Pressing Need to Move to Biennial Budgeting